How I did my Christmas shopping this year

So this is how I did my Christmas shopping this year. I decided I didn't want to shop at any major chain stores because I'm a strong believer in supporting local independent stores and putting money back into your local community. This is how it turned out! I'm sorry about the terrible quality of a couple of the photos and the sound is a bit dodgy but, if you can stick it out- thank you!

What is going on with girls these days?

It seems like every time I open any social media, I see girls (that I know) with no clothes on like it's a new epidemic. And even though I was born in the exact same year, went to the exact same schools, I still can't see exactly why they would post these. I don't know, is it just me? Do you know what I'm talking about? Let me go through my news feed for a couple minutes and grab something. 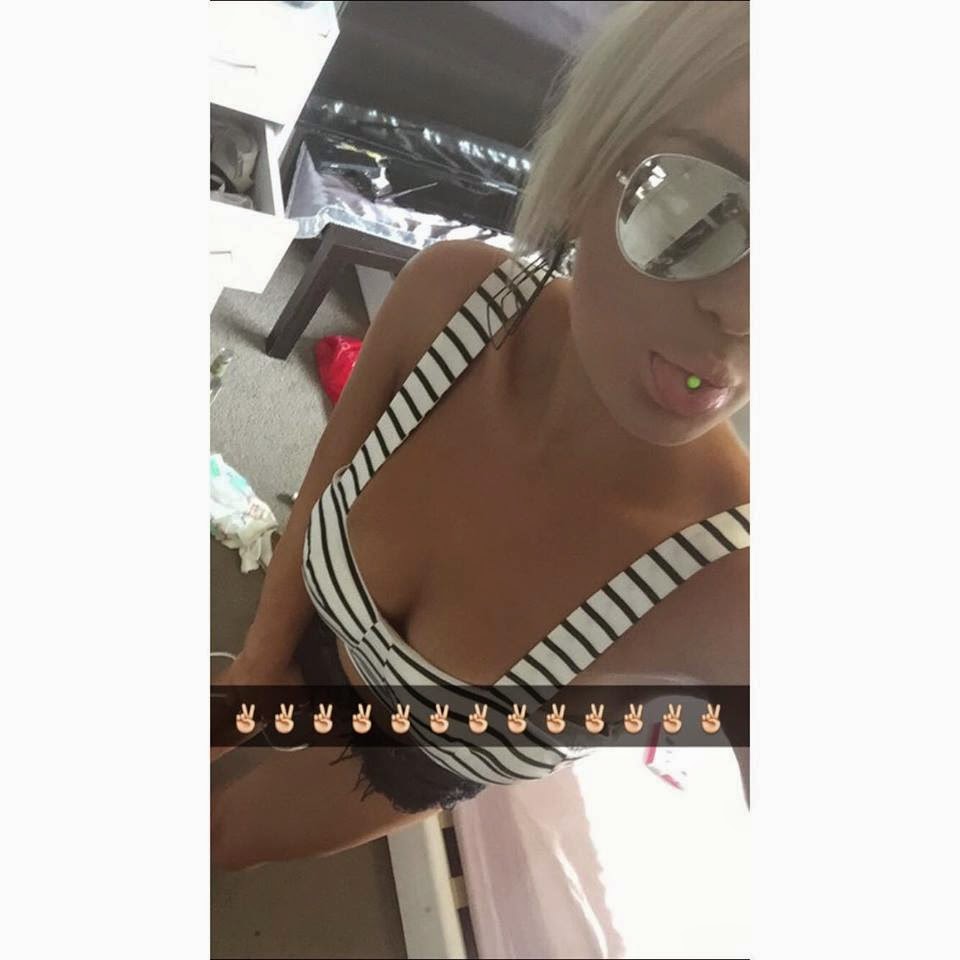 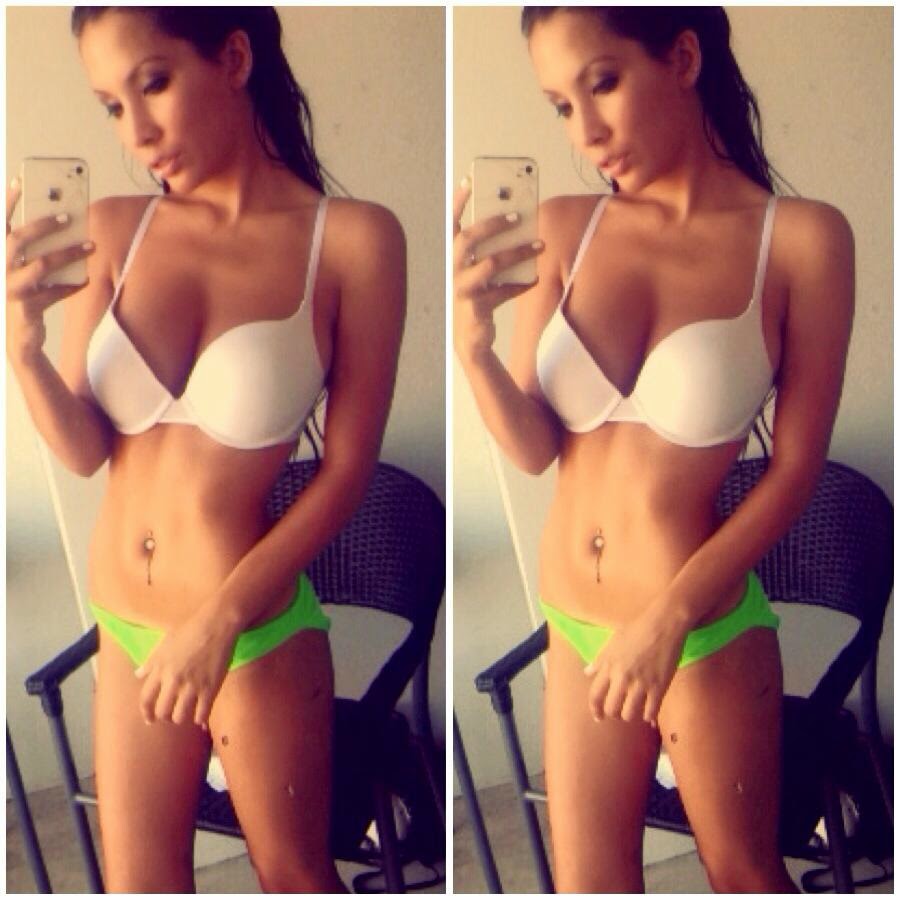 Okay so I sort of put this post down and went to see my sister at my parents house and I was telling her about this and she was like, 'yeah they post them in my grade too' and showed me these: 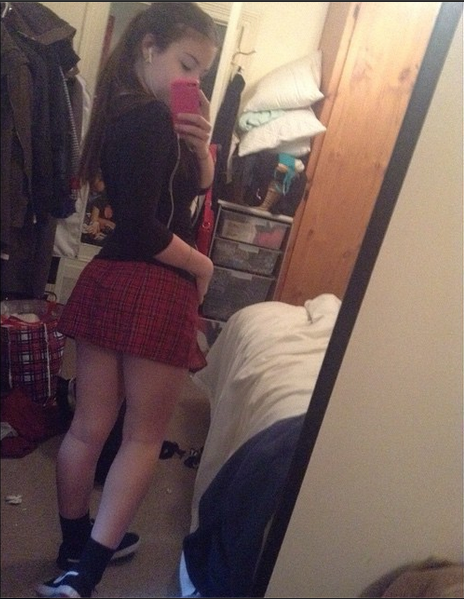 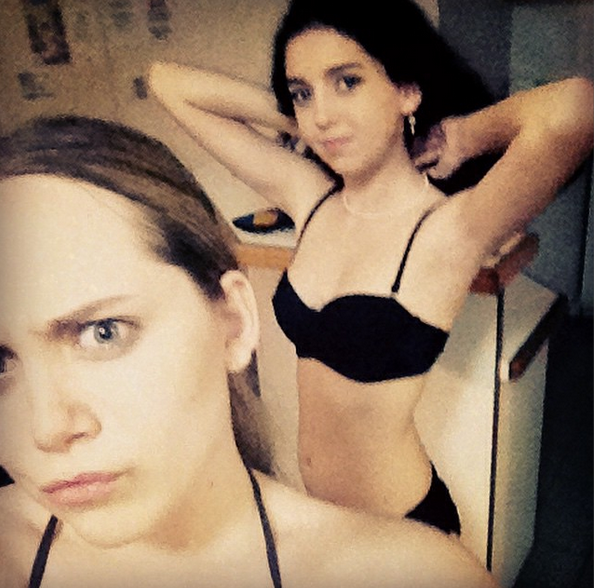 Now I'm not here to slut shame. I mean, I PERSONALLY would never do this just because I'd feel so uncomfortable. I'm just wondering what would actually make someone do this? Like, what is the aim of these pictures?

Is it boys? Is it to get the most likes? Is it like some sort of rebellious 'My parents would be so mad if they saw these'?

Let's get some things clear. I am sitting on the fence with this. Part of me, being a feminist wants to write,


'Good on them for being comfortable in their own skin and Elly, how dare you try and say that the only reason they're putting these photos up is to get attention from boys. If by putting these photos up, you think they're more likely to be hurt by someone of the male gender- then it is said male person's fault who can't learn self control.'

Yes, yes, Feminist Elly, I know all these arguments as well as the next person and I have indeed myself used these arguments many times. But at the time of writing that, I can hear another voice in my head saying,


'Well, they're obviously looking at other girls on the internet and seeing the kind of things that they post and think that they need to do the same thing in a sort of competitive 'I've got a better body than all of you kind of way.'

But I mean, I'm a girl, I see these things and it's never crossed my mind to post pictures of myself like that. I want to give these girls some better motive than just being mindless sheep.

Is this some new mating ritual/technique thing? I mean Shane and I have been together since I was 16 and maybe I've just missed out on the desperate, I need a boyfriend phase. Is that what girls do now? Is it sort of a 'look before you buy' thing? I asked Shane if he would have dated me if i had photos like that up and he just sort of gave me a sideways look and said, 'probably not'. So maybe it's not that. But maybe it is.

And my last question: Is it bad?
Is this just me being a prude and seeing these photos, instantly coming to the conclusion of, 'This is bad' like a nun from the 40's seeing the clothes I wear today. Is this okay now? Is this just a new standard? I quickly looked through Angie's profile and there's nothing like that so maybe she's just behind?

I would like to hear what everyone else on the interweb has to say about this- particularly girls my age (and even guys).

So just over a year ago, Shane and I decided to get a puppy with little to no thought behind it and it turned out to be the best thing we've ever done :)

He is the bestest friend you could ever ask for and he's just so adorable. Here's his first year with us in photos :)

Wow, my first one of these. I thought it would be weird trying to hold a conversation with myself but turns out I do that in my head all day anyway. If it's really bad, I promise I'll get better!

This is sort of a weird post because I probably won't be doing another thing like this but I don't really put my cakes up online anywhere and a lot of people always want to see them so this is a post about cakes. As you may or may not know, I work at the Cheesecake shop and sometimes I decorate cakes. here are a few:

Please note! Some of these cakes are ugly. I know. This is a collection from when I just started out until now. Please also note that my boss was a terrible decorator- but she'd tell me what to do and I couldn't really disagree with her on everything so sometimes I just had to make an ugly cake to keep her happy when she was there.


Some number cakes... I find these really difficult still because of the holes in the middle where you have to try scrape the ganache/cream out without ruining the rest of the cake. It's also hard to get the sides perfect with the cream (see number 1 cake) But they look nice in the end :)

These ones I sort of just put in a weird group, they're just miscellaneously themed..

I really love doing tiered cakes. I don't know why I didn't take pictures of some of the other ones I've done but these two are still nice :)

Well yes, that is essentially my cake portfolio. It's a shame that I haven't taken more photos but I guess once the novelty of decorating wore off I just stopped taking as many. I'll try take them from now on and add them in. If you have any questions, leave them in the comments!